A few months ago Poland re-elected Andrzej Duda as president. None of my Polish friends were pleased with the election results, and my boss called Duda "the Polish version of Trump," except Duda will be around for another five years. Krakow is a very liberal city and so many of the conservative elements of Polish politics don't affect me, but I also was able to ignore many of the effects of having Trump as a president since I was living in liberal Seattle. Don't get me wrong, I was very upset about our first Trump election and I absolutely do not want to be in the same presidential position as Poland in three months.

I should start with the caveat that I know very little about Polish politics, but a few news stories have crossed my path that I think are important lessons to learn from.

Poland is ranked as the worst country in Europe for LGBT rights. Duda ran on a family-first campaign, a big part of which is to make it even harder to live a "normal" life as a gay couple, including constitutional amendments to ban same sex couples from adopting and support of "LGBT-free" communities and municipalities. Earlier this month there was a protest that ended hauntingly similar to the Black Lives Matter marches we've seen in the US: heavy police intervention and violence. The full news story can be found here. But it's not all bad. Those "LGBT-free" free towns have been denied EU funding, and if you've seen anything Polish in the news, you probably saw something semi-positive. A handful of political leaders stood as the LGBT flag in visual protest during Duda's swearing in ceremony.

When I moved here, I knew Poland was a little iffy on women's rights. Abortion is illegal (with a few exceptions) but at least birth control is legal (but there is no emergency contraceptive) and Poland actually is one of the better countries when it comes to the gender pay gap (but women still make less). Recently, though, I learned that Poland has virtually no sex education, and now Poland is withdrawing from the Istanbul Convention, an international treaty that strives to combat domestic violence. Apparently, the reasoning is that the treaty is equivalent to "blindly denouncing the Polish tradition and culture" and because it "required schools to teach children about gender."
I know I cannot change the Polish political climate, no matter how much I educate myself or discuss it. Even if I could, I don't feel like it's my place; I am a guest to this country and I really appreciate how welcoming it has been to me thus far. But, I do have a voice when it comes to US politics. For those of you who can, please vote in this November's election so that we don't have a second round of the US version of Duda.
Please vote, even if it is inconvenient. Oversees voters can request an oversees absentee ballot here! 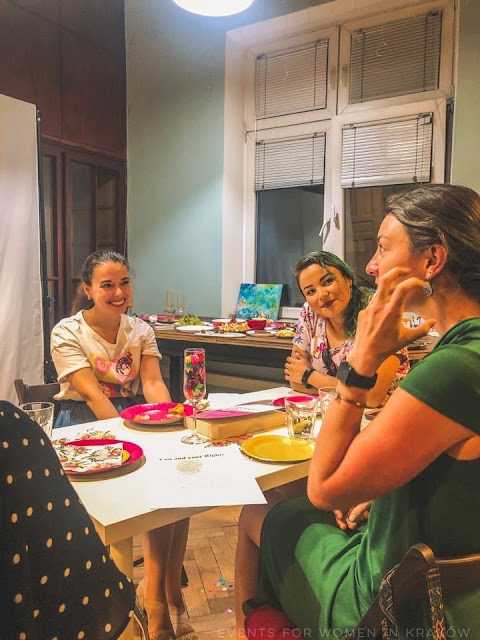 I attended a women empowerment discussion group this week. One of the table topics was "you and your rights" and it was interesting to hear how women rights vary between countries. 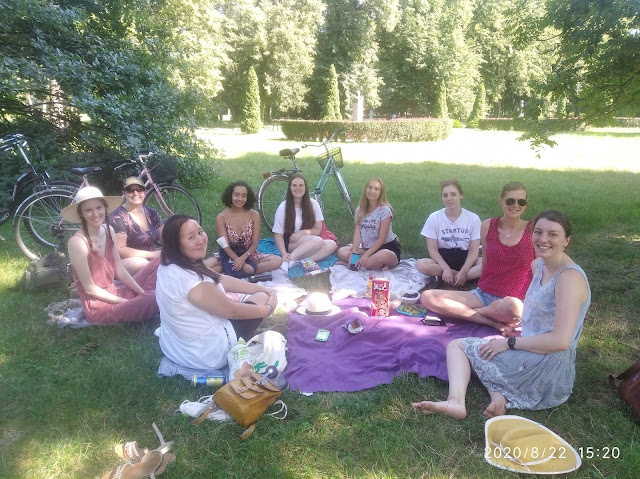 I really like my international women's groups. I think that my opinions and perspectives have been broadened having regular conversations with people from different backgrounds.
Posted by Aisha at 4:21 AM