A Comparison of Public Accounting

This was my first week at my new job, and oh boy! I went to the client on the first day and was immediately busy-busy-busy. My hopes for a leisurely orientation week and mild 40-50 hour weeks were not realistic; it seems public accounting, no matter where you work, still has demanding hours during busy season and relatively stressful demands, but I'm happy to say that I think I'm going to be equally happy working here as I was with my job in Bellevue.

That being said, there are definitely differences. I'm not sure if these are company differences, differences between Big 4 and national-sized firms, or because of different countries' cultures.

Immediately there were some things I missed about CLA:

There are a few things that I think are going to be better at PwC. Unfortunately, some of the in-office benefits won't really be relevant to me since I'll be at the client 95% of the time, but I'll still list them out here:
While some of the details are different, many things are the same. Everyone does some light complaining about the work demands and their frustrations with the client. The workroom is more jovial once the managers are out of the room. When you've worked a long day or long week, you get to complain/brag about it. Because of the work demands, you become close to your coworkers.  I miss my old coworkers, and still am part of some of their group texts and Snapchats–I even participated in an international water-drinking challenge with them this weekend–but I'm optimistic that I'll befriend my new coworkers here, too.

I didn't take any photos at my new job (I thought that would be weird during my first week) but here are some other photos from the week: 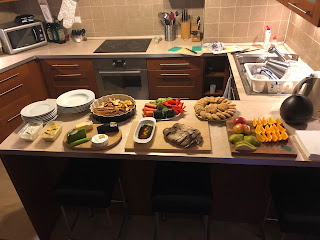 Last Saturday I had a "Goodbye to Housewifing" party. As always, there was a spread. 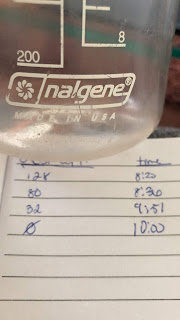 My times for the water-drinking challenge. I drank a gallon of water in 1hour 40minutes. 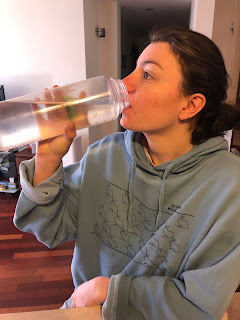 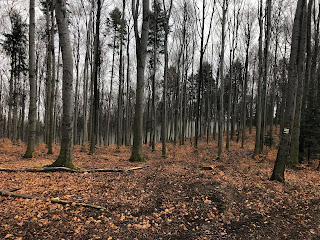 Getting back to my old routine of weekend hikes. 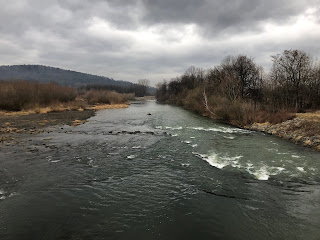 Hiking along the Skawa riven near Wadowice, the birth town of Saint John Paul II.